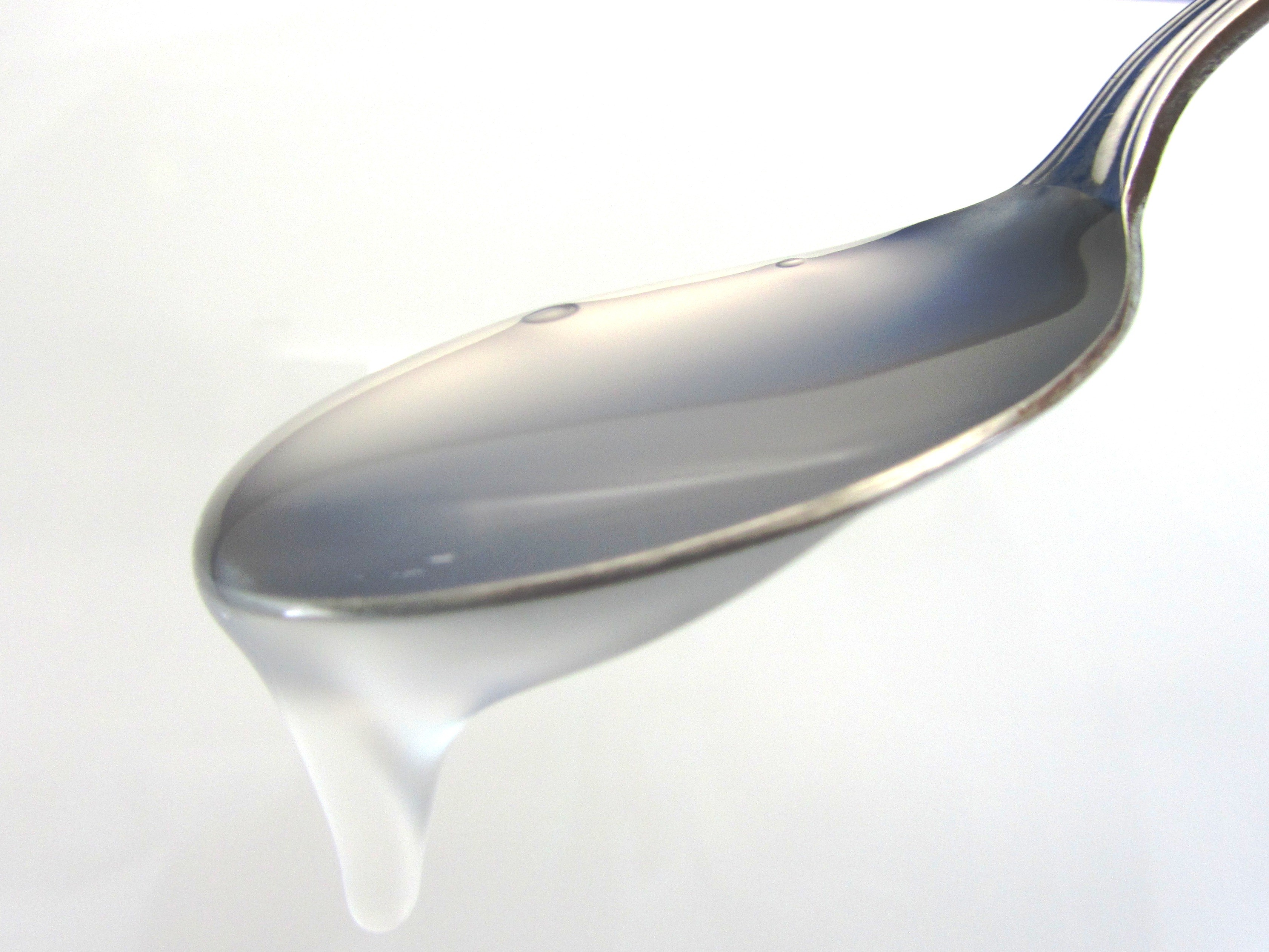 Various plant-derived starch such as wheat starch, tapioca starch, and corn starch is used in foods. Glico Nutrition's diverse product lineup can be widely used according to the texture of your choice or your purpose.

Starch is a carbohydrate (polysaccharide) produced in the process of photosynthesis in plants. Starch granules are composed of amylose and amylopectin made of α-D-glucose units. 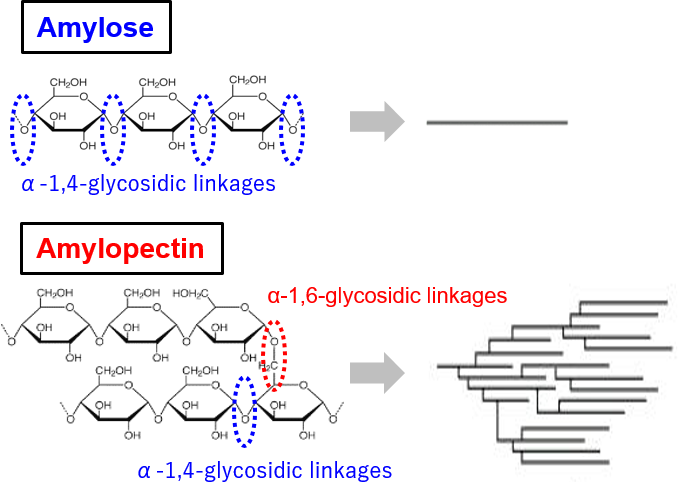 The glucan chains in starch granules have strong crystal structure because of hydrogen bonds between neighboring carbohydrate chains.
When starch granules are heated in water, water molecules intrude between the glucan chains and the granules begin to swell. This phenomenon is called gelatinization. When the granules are cooled after the gelatinization, the glucan chains release the water molecules, the hydrogen bonds between the chains are formed again, and the chains will return to crystalline state. This phenomenon is called retrogradation.
Thus starch changes its structure by heating or cooling under the presence of water, which has a great influence on the texture and physical properties of food.

Starch derives from a variety of plants, including wheat, tapioca, and corn.
Physical or chemical modification starch structures and properties, and provide heat resistance, refrigeration resistance, and freezing resistance.

We, Glico Nutrition, have a diverse lineup of starch and modified starch products that can be used in a variety of foods, to meet a wide range of demands.

Examples of applications of starch in food 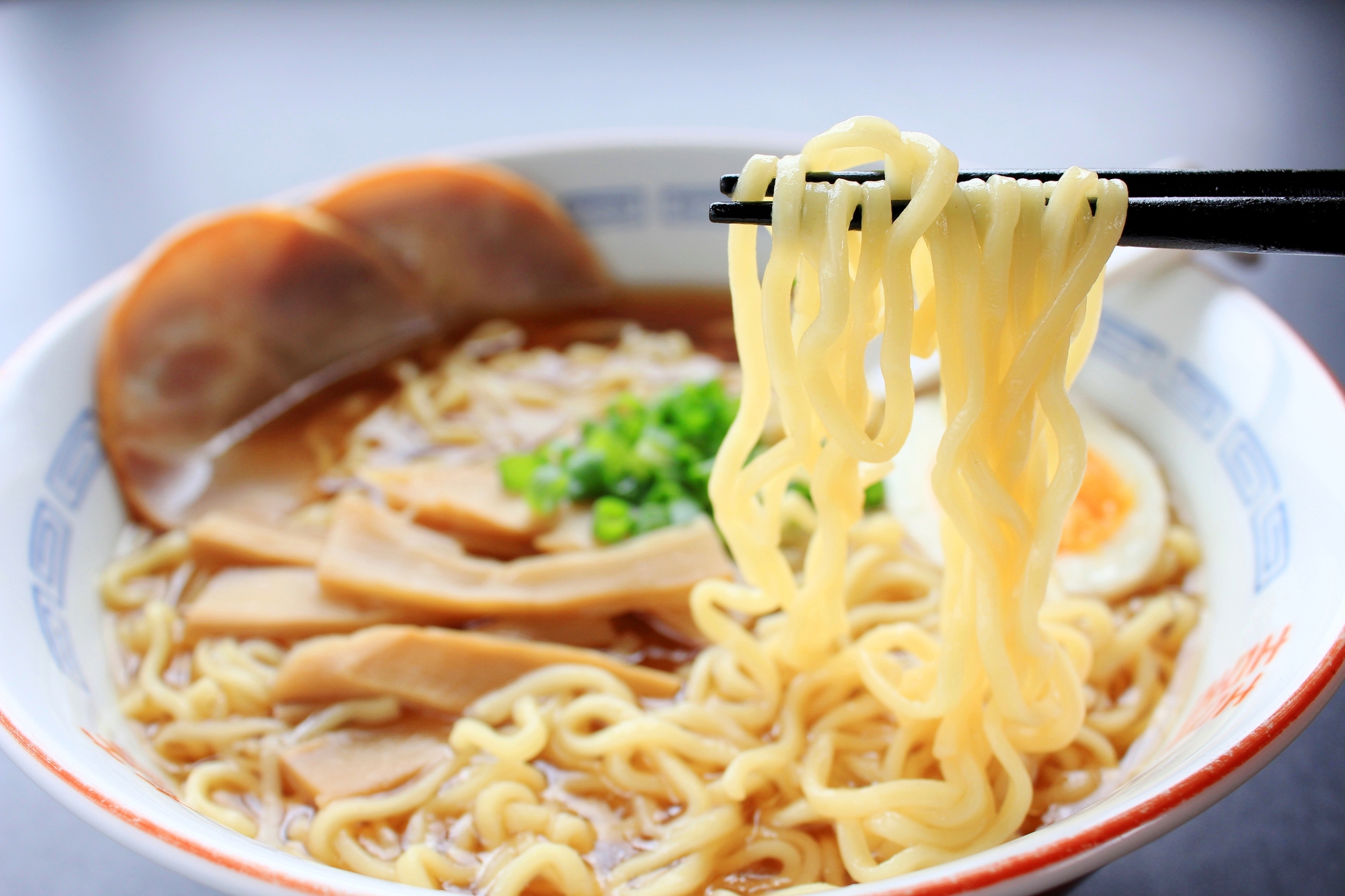 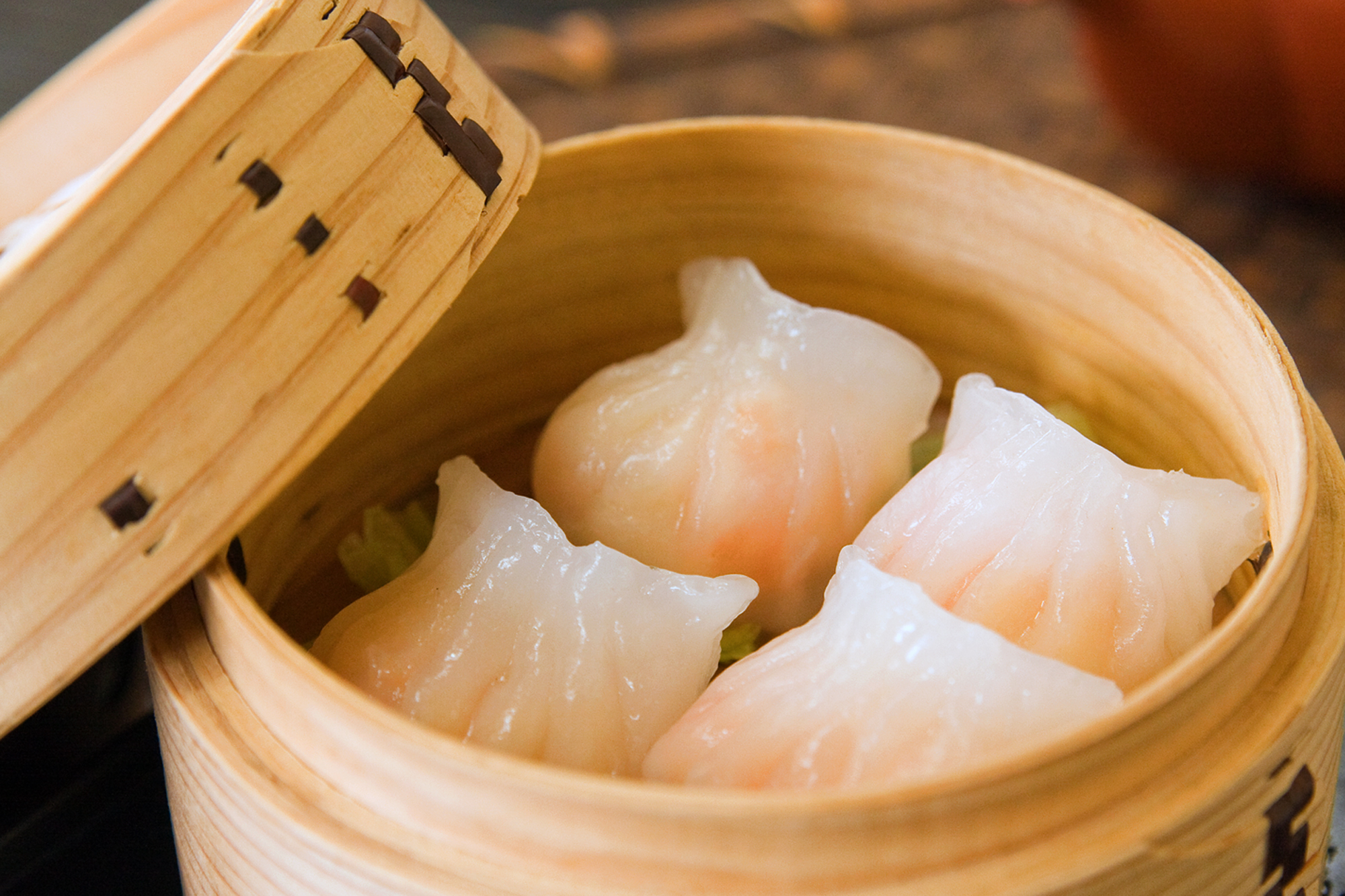 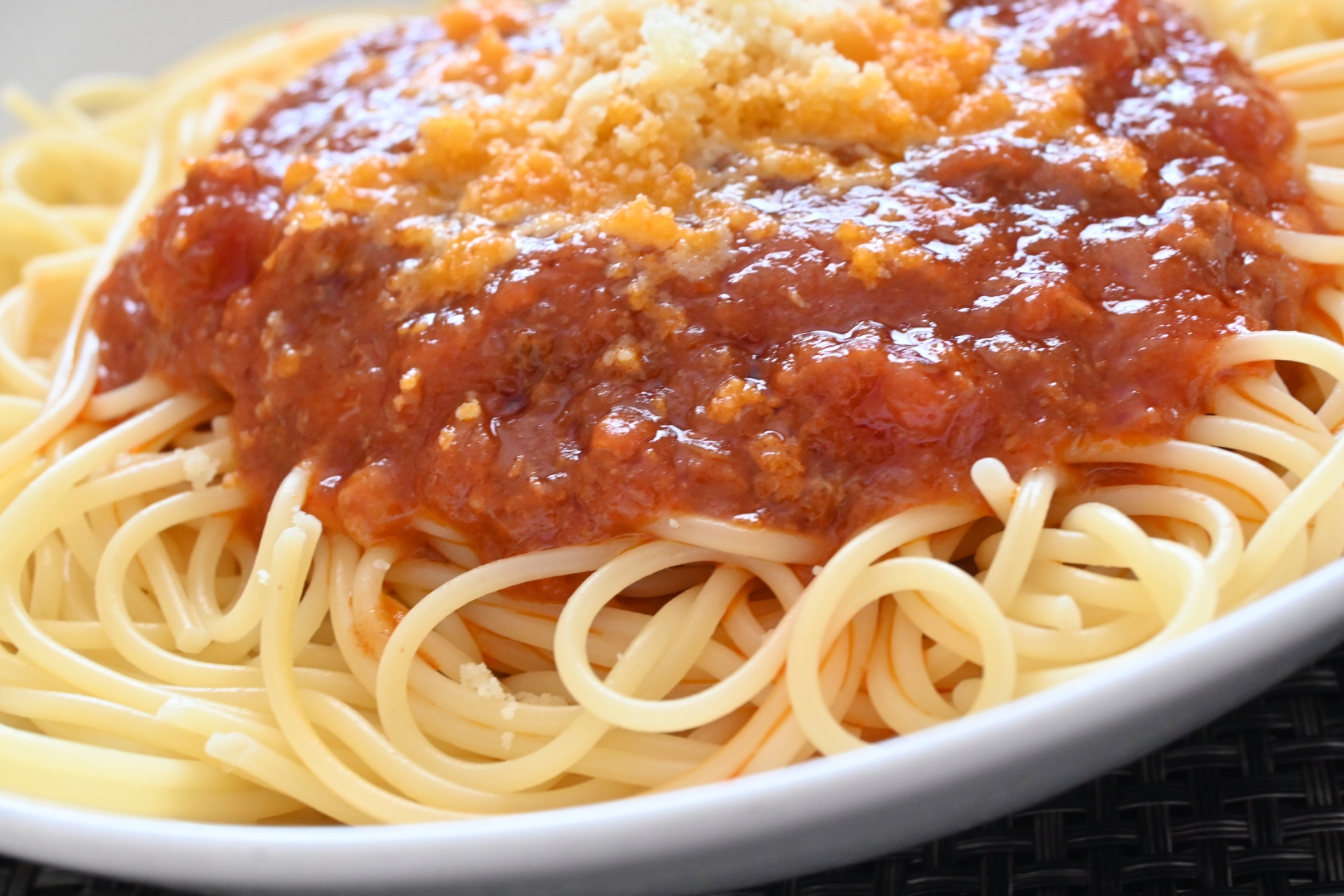 Furthermore, we have products that can be used according to the purpose, such as fishery paste products, Japanese and Western confectionery, and processed meat products.

We, Glico Nutrition, have a lineup of starch products with a wide range of physical properties, including the GMIX® series, which contains the enzyme-treated starch E-Starch® developed by our own unique enzymatic technology.
We will recommend products that meet your demands. Please feel free to contact us.

Based on results of sensory evaluation of 20% starch gel 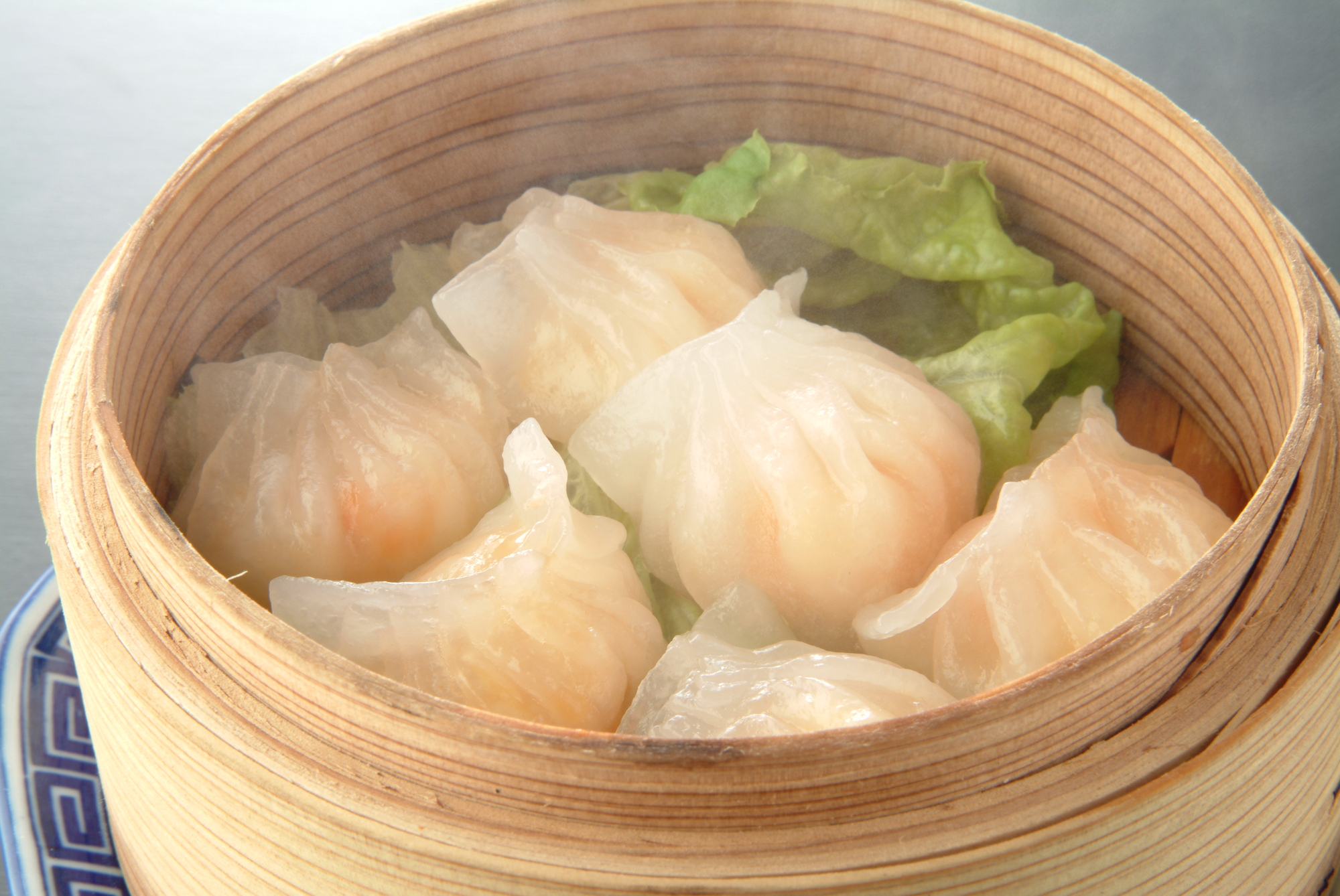 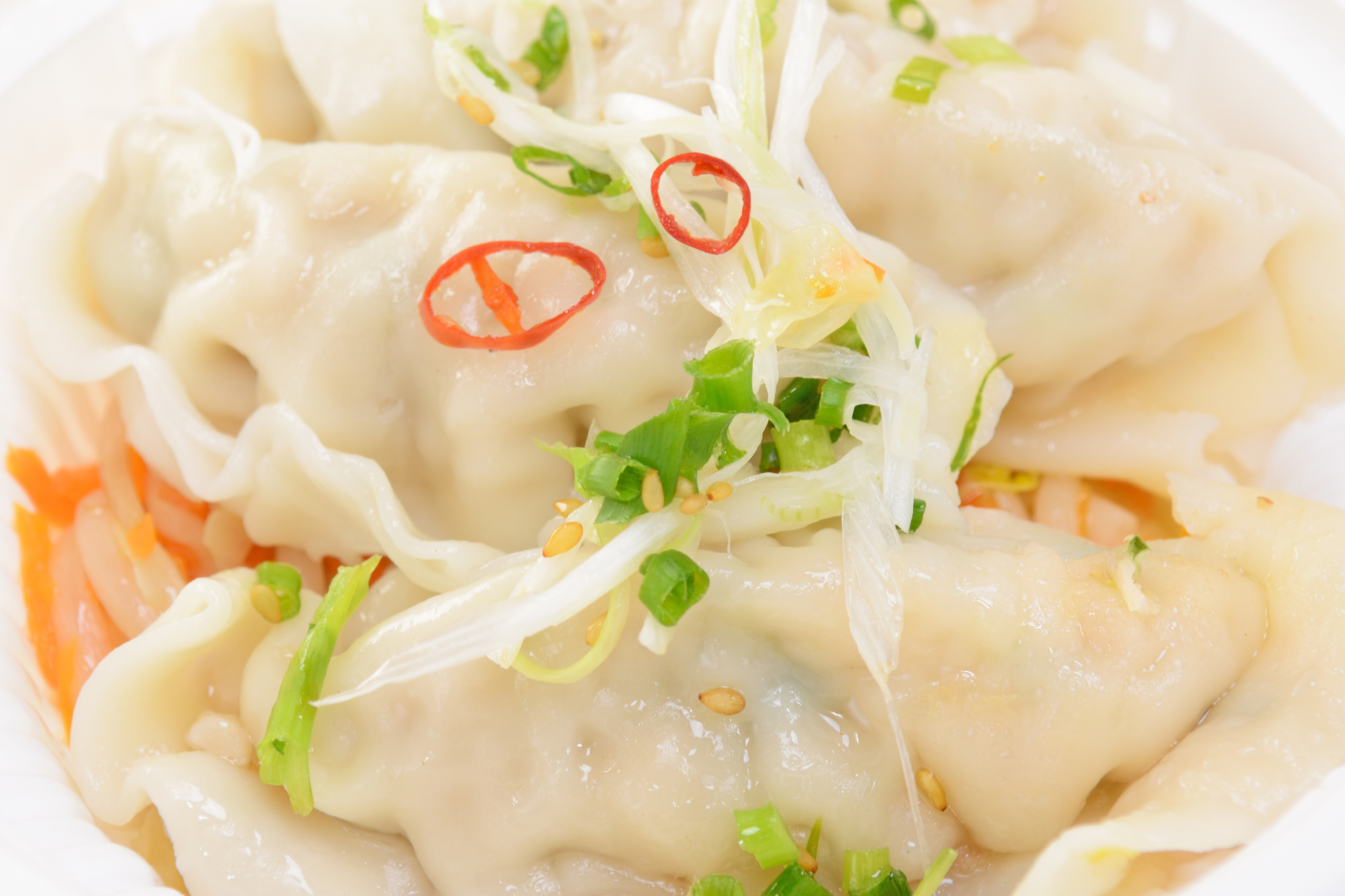