Through manufacturing and marketing models that incorporate innovation and a challenging spirit, the Glico Group continually strives to contribute to its customers around the globe achieving “A Wholesome Life in the Best of Taste”.

The Ideal of Service to Society

Mr. Ri-ichi Ezaki, the founder of Ezaki Glico Co., Ltd., was born in Saga City of Saga Prefecture in 1882.

Upon completing four years of elementary education at the age of 14, he began assisting in the family pharmaceutical production business while continuing his studies using middle school lecture notes he had borrowed.

During this time he also visited Mr. Sayokichi Naramura, a teacher living in his neighborhood, to study various subjects including the ways of business.

He was taught “Business is not only for oneself, but also for society”. Further, “A seller profits from selling goods while a buyer profits as a result of obtaining a product that is worth the money spent.”

The two expressions were then combined to become “Business is equivalent to service” ‒ an ideal that stayed with Mr.Ezaki for the rest of his life. In 1919, Mr. Ezaki encountered a fisherman boiling oysters on the bank of the Chikugo River.

Remembering a newspaper article he had read stating that the glycogen contained in oysters is a source of energy and good health, he asked the fisherman for a sample that he took to the Kyushu Imperial University Hospital in Japan to be analyzed. It was reported that one of the main components was, indeed, glycogen.

The following year, Mr. Ezaki’s eldest son, Sei-ichi, contracted typhoid fever. When all hopes of recovery seemed lost, Mr. Ezaki received permission from the family doctor to feed his son an essence of glycogen that was still in the research stage.
Much to everyone’s surprise, Sei-ichi gradually regained strength.

As a result of that experience, Mr. Ezaki thought about turning glycogen into a pharmaceutical product.

However, a doctor at the Kyushu Imperial University Hospital advised him that it would be better to “Build a body resistant to sickness instead of attempting to cure those who have already fallen sick.”

It was also suggested, “The ones who need glycogen most are growing children, and so how about putting it into a caramel that kids will love?”

These words inspired Mr.Ezaki to focus his attention on developing a nourishing confection.

In time, the resulting product was the nutritious Glico caramel. 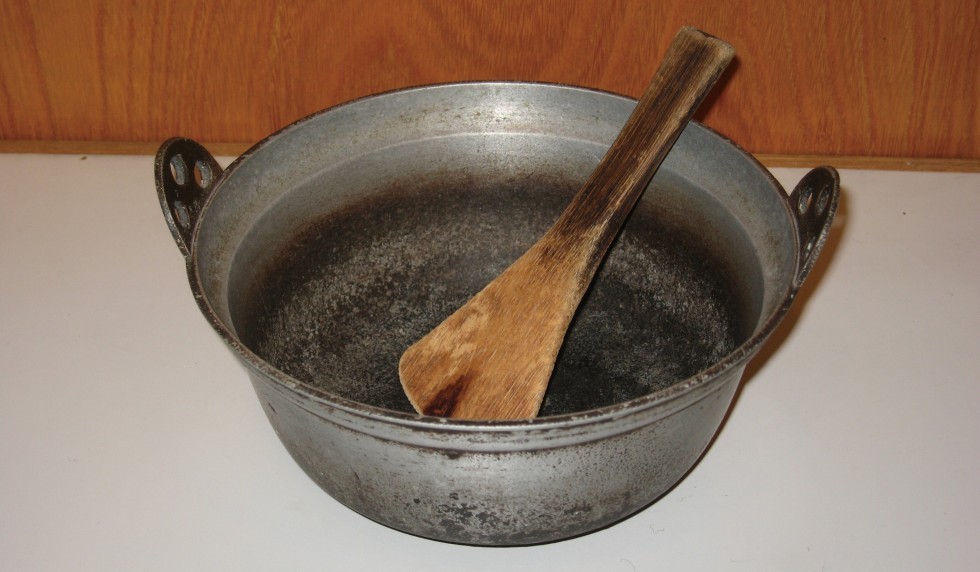