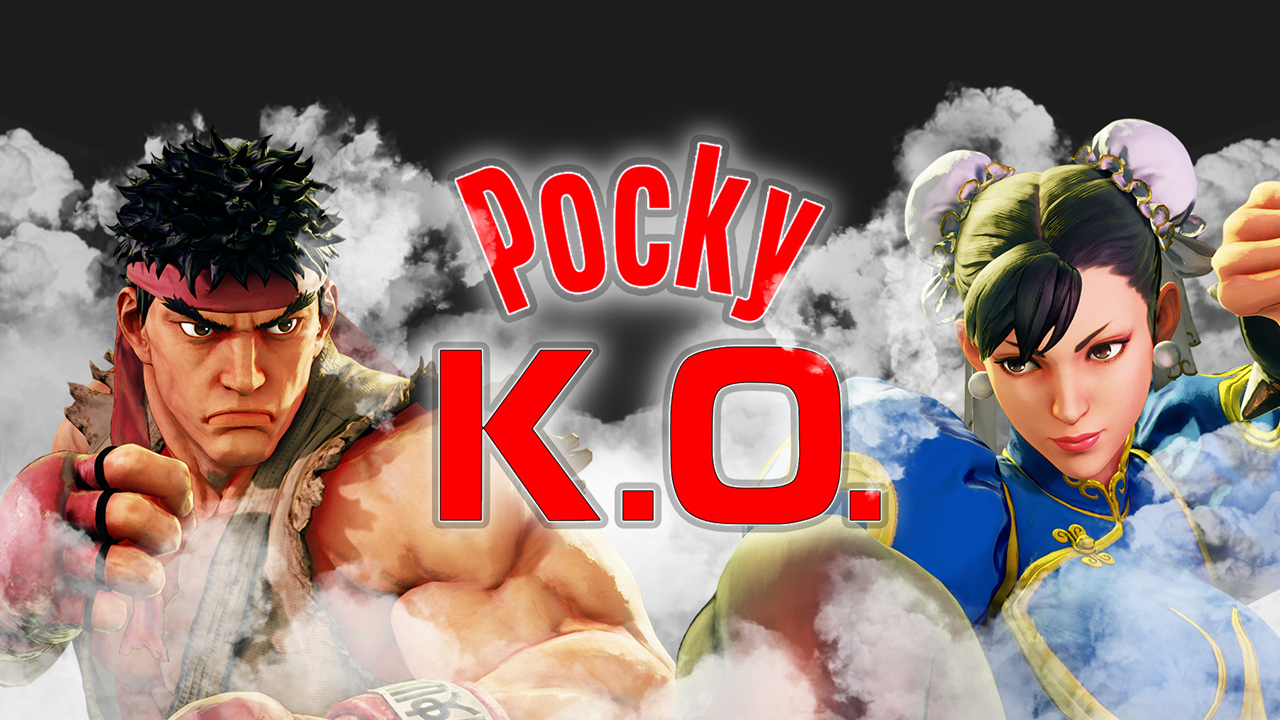 We are pleased to announce in partnership with acclaimed video game developer and publisher Capcom about the Pocky K.O. challenge campaign for all gamers around the world. A Pocky K.O. is when a player wins a Street Fighter V: Arcade Edition match while the player has a health gauge similar to a Pocky stick. Players attain the chance of a Pocky K.O. (called Pocky Chance) when the ratio of the health bar-to-damage received is visually proportionate to the chocolate to stick ratio of a Pocky stick. The rules are simple, but super difficult. But that's what makes it so rewarding to get that Pocky K.O. 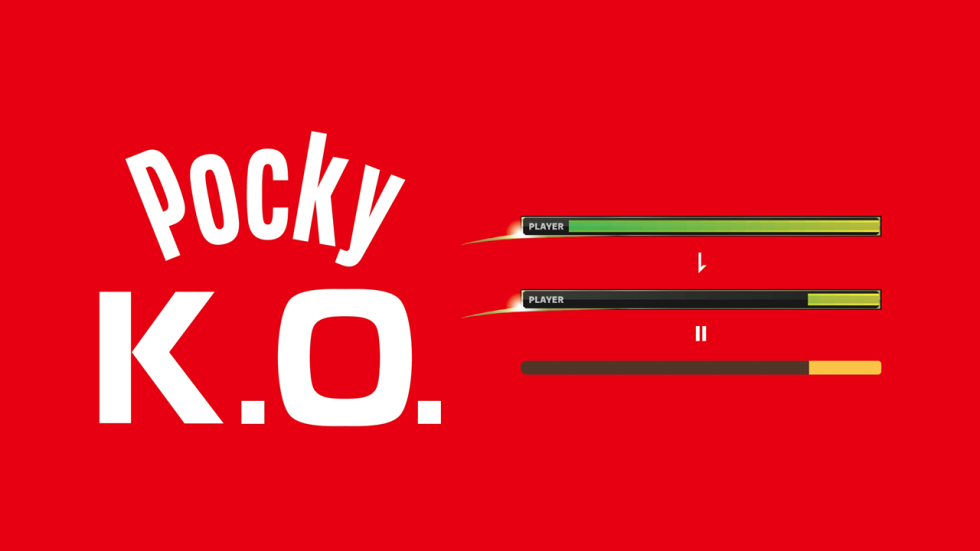 To showcase their first global partnership, Pocky and Capcom have announced the limited release of Street Fighter V: Pocky EDITION, which will debut in a special exhibition match at CAPCOM CUP 2019 (December 13-15, 2019) in Los Angeles, California. This special exhibition match will be fought between globally ranked esports players, for a chance to win the Pocky K.O. Challenge.

The new Pocky EDITION will feature a unique user interface exclusive to the campaign. Pocky will also be hosting a special arena open to the public for CAPCOM CUP 2019, where attendees can take on the Pocky K.O. Challenge for themselves! 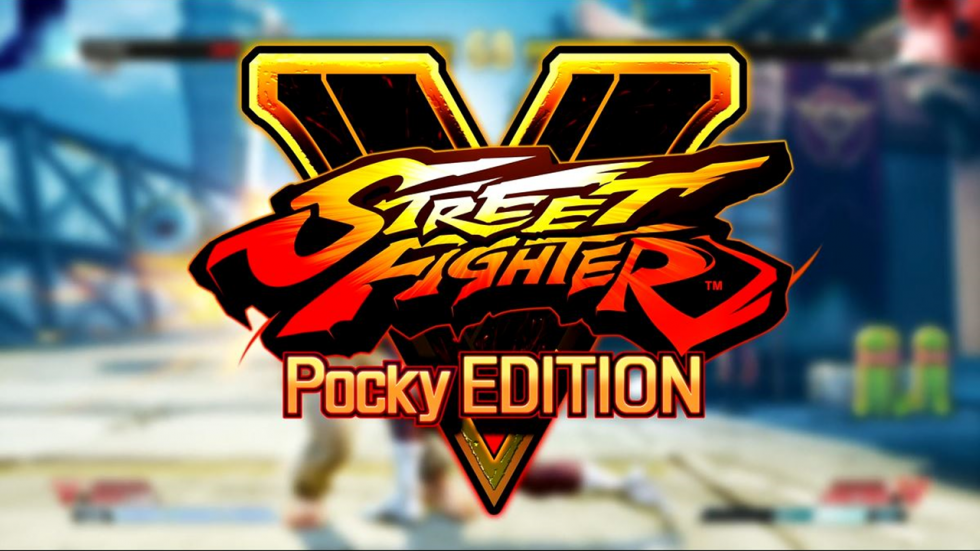 "Gaming is an incredible experience that unifies a community across the world and we’re excited to partner with Capcom to create a unique, one-of-a-kind experience. We at Pocky love to share happiness. Esports brings happiness to every member of the audience and we want to help share the joy and excitement alongside them." - Hirohisa Tamai, Assistant Global Brand Manager, Ezaki Glico Co., Ltd. 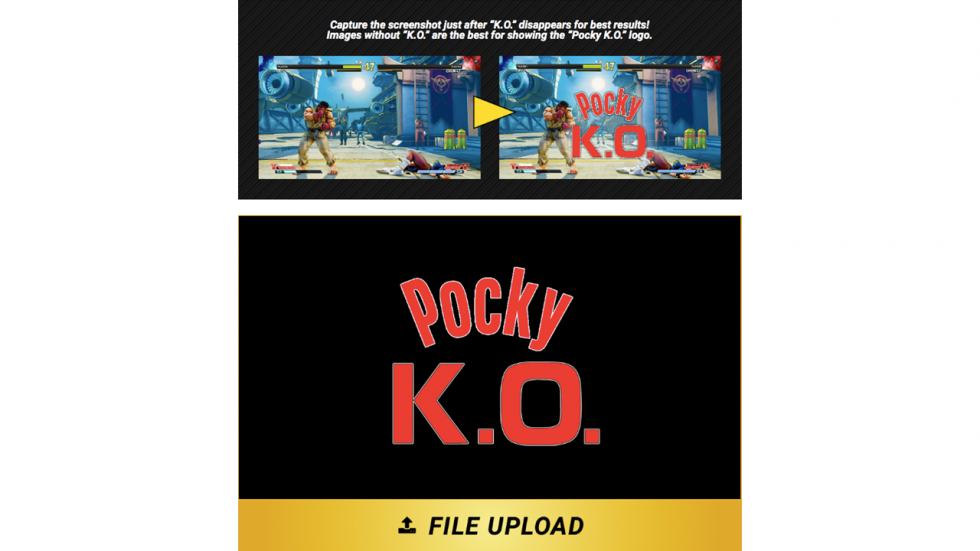 With a shared desire to have fun and play, Ezaki Glico encourages gamers to upload their fighting game video captures on Twitter using the hashtag #PockyKO when they win a match by Pocky K.O. The video uploads will automatically be enrolled into a jury pool, where eleven will be selected to be featured on the big screen at CAPCOM CUP 2019.

To commemorate this fantastic collaboration, Ezaki Glico USA is releasing a limited-edition Street Fighter V Pocky Chocolate which will be available for purchase through select online store. 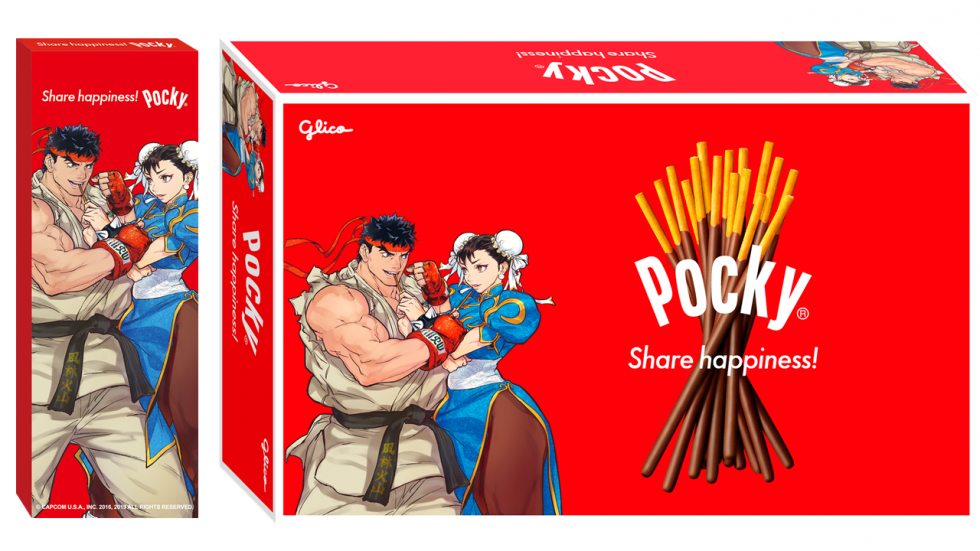 Pocky truly believes that esports is a shared new age experience for esports athletes and fans alike; not only is it exciting and inspiring, but it has the potential to be a beneficial community that supports wellbeing and mental health. This partnership between two major Japanese brands, both with worldwide popularity, represents Pocky’s declaration to spread their brand messaging, “Share happiness!” among Pocky’s and Street Fighter V’s many fans and their commitment to supporting the esports community.